Happy New Year! 2019 wasn’t the best so for some positive motivation my new year’s resolution is to write more. So, here we go.

The start of a new year is supposed to make us feel full motivated but it’s a dull, grey and cold January day (typical of many in England). Dry January has already gone out of the window and I am craving for some warm sunshine on my back. Everything has been a bit doom and gloom recently but as I stare out of the window into the garden looking desperately for some writing inspiration there are a few small signs that spring is just around the corner.

The days are now lengthening, new shoots are starting to appear on the plants and daffodils are just starting to emerge from the saturated, frosty earth so thoughts of warm summer evenings, lakeside BBQs, ciders and sunsets are flooding back into my mind. Be strong people, hopefully spring won’t be too long now!

Hasn’t the rain has been relentless this winter so far? Down at the syndicate the water levels have been the highest I’ve ever seen and the lake was even going over the dam wall at one point trashing some of the boarded swims. Hopefully we have now seen the worst of the flooding but on the plus side the water temperatures are still reasonably high for this time of year and hopefully the carp are benefitting from an extended winter feeding period. They are still reacting well to bait so hopefully we can expect some good weight gains this year. 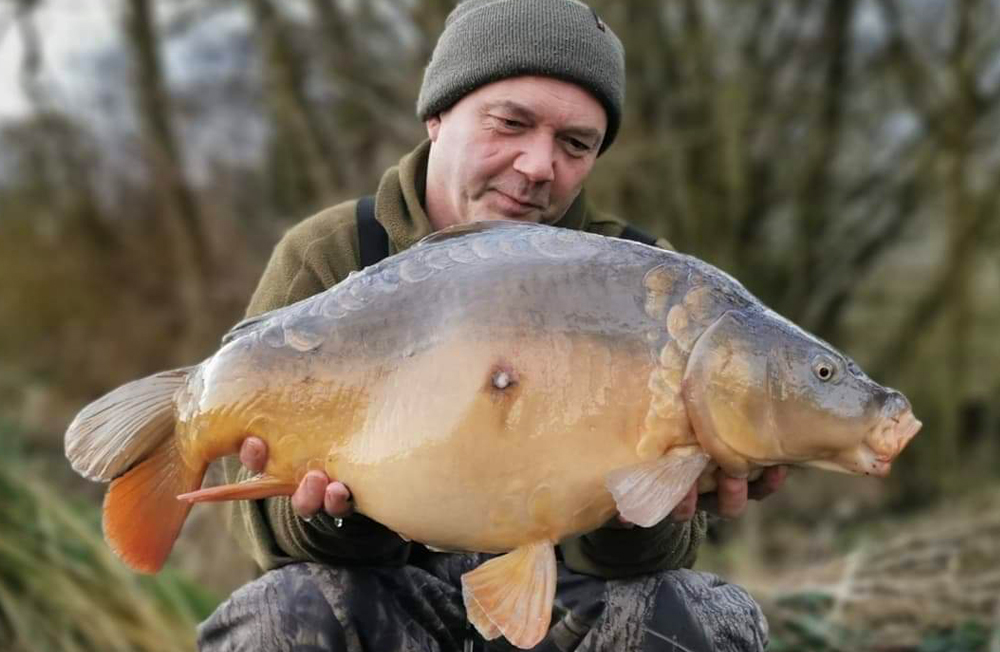 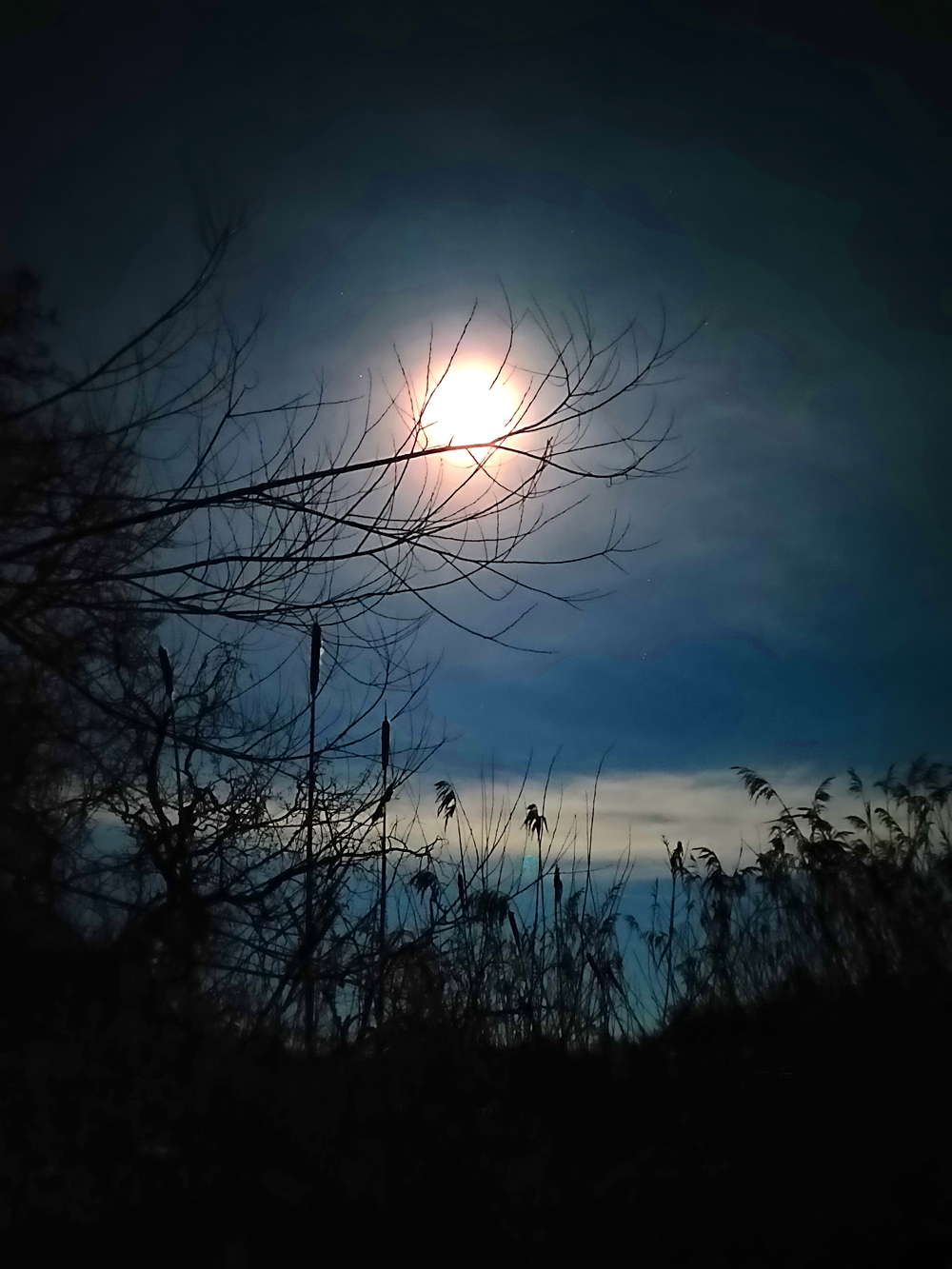 I’ve even bloody managed to land my first carp of the year (in-fact four of them!). I managed a weekend session during the first full moon of the year. It was unseasonably warm all weekend and I just felt something was going to happen and made the effort to sort the gear out and drag it all through the mud.

All four fish were taken from one small area tightly baited with crumb which had been saturated in liquids cast tight to a snaggy treeline in around three feet of water. This spot is historically a very consistent winter area despite the lack of depth. It has lots of cover, it is south facing so it sees the morning sun and is generally on the back of the wind. It also receives an influx of fresh, new coloured water from the stream. A classic winter area for many reasons.

There is no denying that carp fishing in the UK has become ever more popular in recent years and it is becoming more difficult to find nice quiet venues to angle which has led me to spending more and more time fishing abroad each year. During 2019 I had a little taste of European public lake fishing. It is now safe to say that I can’t think of anything else but venturing across the pond to pastures new and immersing myself in more of these European adventures to beautiful quiet venues without the restrictions of one particular lake, swims and other anglers.

For me it’s now time to get prepping for some new adventures. I hope this new decade brings you everything you desire.